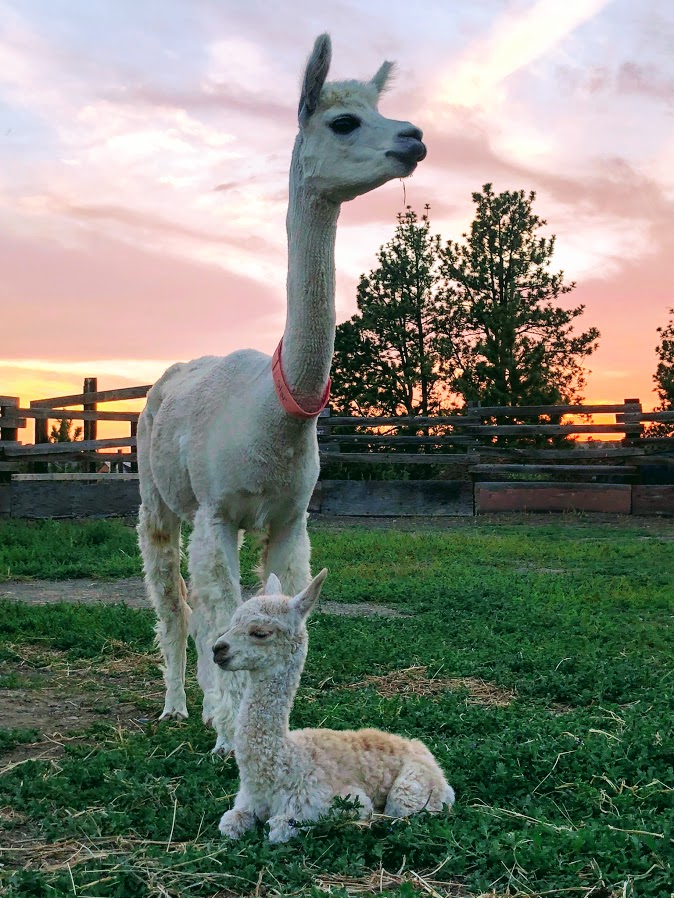 Alpacas are ‘green’ animals, easy keepers that are light on the land, having soft padded feet with toes rather than hooves. Alpacas also produce more fleece than sheep and they have more effective eating and drinking habits than other grazing animals, which also reduces impact.

The name Accoyo refers to an alpaca that has been bred at the Accoyo Estansia of Don Julio Barreda in Peru. Today we use the name Accoyo, referring to descendants of imports from Estansia. Accoyo, meaning sandy ground in the Quechua language, is more than just the name of an alpaca ranch owned and operated by Don Julio Barreda. He spent decades improving his herd through careful genetic selection and detailed record keeping, redefining alpacas and elevating Accoyo above the rest.

Originally from Macusani region in Peru, the Accoyo’s were first imported to the U.S. in 1994 (others had been imported since 1984). He sent some of his finest animals, to ensure that the Accoyo line would thrive in the U.S. An alpaca is considered a pure Accoyo if its parents lineage is pure Accoyo. At MTAR, through thoughtful breeding and keeping a percentage of our alpacas pure Accoyos, we honor Don Julio Barreda and the Accoyo tradition. 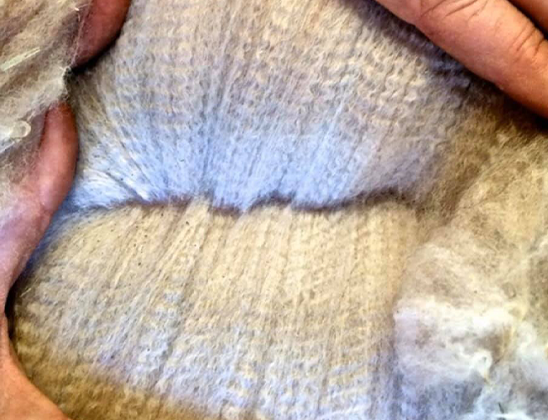 stronger than mohair, finer than cashmere, smoother than silk, softer than cotton, warmer than goose down

Alpaca fleece is soft, durable, luxurious and silky natural fiber, perfect for the finest scarf or the warmest winter sweater.

Alpaca knits don’t shrink or pill if given correct care, and alpaca fibers are hyper-allergenic as well as both water resistant and fire resistant. This amazing fiber absorbs little humidity from the surrounding environment and is thermally insulating making it an ideal material for winter and outdoor wear.

Alpacas have been raised since ancient times specifically for their fiber. Alpacas are shorn each spring or early summer, producing fiber or fleece, representing that year’s harvest. Shearing alpacas is done humanly with the alpaca’s safety and welfare in mind. Wearing alpaca fiber, made into garments, is sustainable and eco-friendly. It’s our alpacas job to grow it for you… and they take their job seriously.

We take pride in our herd of alpacas in a variety of colors, as well as our line of full accoyos.

Virtually odorless – Alpaca manure from is one of the only natural fertilizers that can be taken from the pasture and put directly on your indoor plants and outdoor gardens!

Sponsoring an alpaca is a unique gift for any occasion to the animal lover in your life. Each alpaca has his or her own unique personality. We hope you can visit the alpacas in person to select the one you’d like to call “your own”. If you are unable to visit, please contact us for assistance.

Your annual sponsorship funds special correspondences about your alpaca and other unique perks!

Should you choose to purchase alpacas, sponsors receive a 10% discount (offer good within 6 months of sponsorship term)

Interesting facts about the care and keeping of Alpacas

Alpacas don’t require a lot of land. Alpacas are herd animals and need to be with their own kind to stay happy and healthy. It

Reasons to use Alpaca Manure in your garden